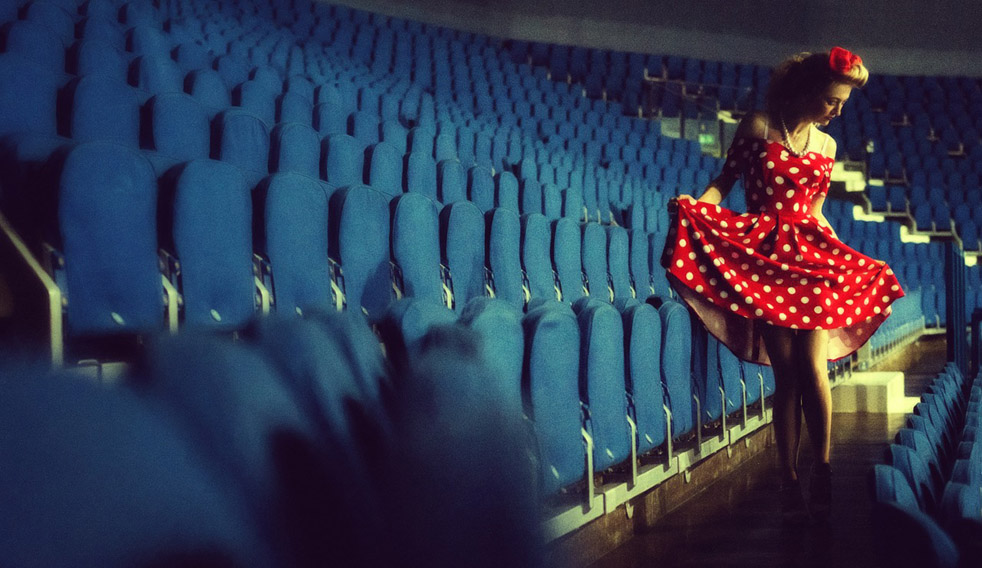 If one of your late ancestors were to come back from the dead and join you for dinner, what things about your family would this person find the most shocking?

Junior dished two spoons of green beans onto his plate. They were the ones with the pearl onions and the condensed soups, cream of something or other, he loved this stuff. Why did people only make it for holidays, potlucks and funerals? He walked right by the meatloaf but took a couple of fried chicken wings. There was a cooler full of beer and soda at the end of the table so he snagged a root beer and headed outside to find a place to eat.

There were quite a few people on the patio. Friends of his dad, family; he recognized about half of them and knew the names of about half of those. They had all come for the memorial service. His dad would have been happy to see them. Dr. and Mrs. Schwartz were there. They had lived next door to dad for probably 25 years. Dr. Schwartz stood when he saw Frank Jr. moving their direction.

“Junior,” everyone who knew both he and his dad always called him Junior, they called his dad ‘Frank’. “Peg and I are so sorry about your dad. If there’s anything we can do?…” he trailed off.

Junior nodded his head, mumbled some thank you’s and kept moving. He took a seat on the planter wall that bordered the patio and balanced the paper plate on his knees. With his back to the lawn Junior unrolled his plastic utensils from the paper towel that his sister had spent so much time preparing this morning before the service. No fork, just a white plastic knife and spoon. He spooned up a big bite of the green bean casserole to his mouth started chewing. Nirvana, really good, closing his eyes he just enjoyed the food and tried to forget where he was and why he was here.

Junior was a listener. It was one of the reasons he had become a writer. He listened to people, he listened to the way they talked, and the words they used. He hunkered down to make himself as inconspicuous as possible and began eavesdropping on the conversations around him.

“I knew Frank from AA meetings; I really knew nothing about his personal life. How about you?”

“I was his bookie. Frank was in AA? Really?”

“Yeah, 12 years sober. He sponsored quite a few of the younger members. We’re really gonna miss seeing his face at meetings. I didn’t know he was a gambler.”

“Mostly, the ponies but, he’d bet on a lot of the big games too. You know, bowl games, playoff games, superbowls, things like that. I’ve known him; sorry knew him, for about 12 years too. I’m sorry to see him go. He was a friend as well as a customer.

“Where do you guys meet? It just occurred to me that an AA meeting could be a good place for a bookie, like me, to do some networking. You know, replace one addiction with another, that kinda thing?”

“We meet Saturday mornings at 10 in the basement of the Lutheran church on A Street, south side of St. Paul. Do you know it?”

“I do, actually. I think some of my cousins, from the Norwegian side of the family go to that church on Sundays.”

Junior tuned it all out, turned all the conversations into background noise, a static hum that receded slowly into the ether. He took a big swig of root beer, spooned another bite of green beans and onion into his mouth. He sighed, just not in the mood to listen today.

I’m unable to create any links.  Surprisingly, it appears no one else is playing with this prompt today.  Yet!

Ah – It seems to be dysfunctional, like many modern families.  The pingback didn’t seem to take either.