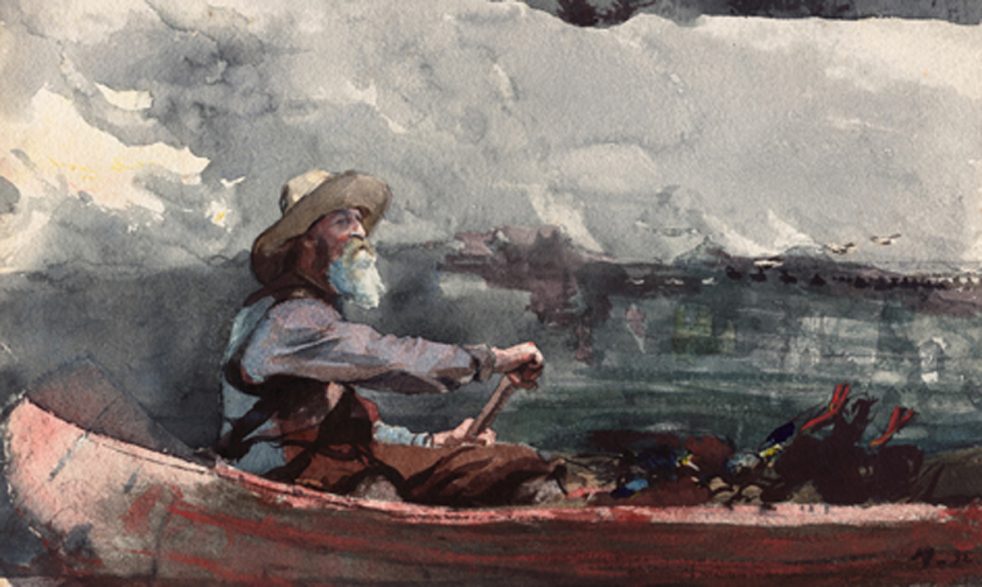 You’ve just been named the casting director of your favorite television show (or movie franchise). The catch: you must replace the entire cast — with your friends and family. Who gets which role?

Me, Sal, and Mick went into Sammy the Slime’s office unannounced, Shirl was chasing behind us, “Wait, wait, you can’t go in there Mr. Sline is in a meeting.”

He was in a meeting all right. “Get lost,” I told the buxom blonde starlet wannabe and tossed her her clothes. She picked up her shoes and high tailed it out the door around Shirl. Mick politely coaxed Shirl back into the outer office and closed the door behind her while Sammy reorganized his suit.

“What can I do for you guys?” Sammy asked with a nervous lilt in his voice. Normally people are not happy when I show up at their place of business. This is especially true when I bring my boys along with me.

Sal and Mick flanked him and I sat down on the chair across the desk from him. “Look, Sammy,” I said as I pulled a hand rolled Menudo from my jacket pocket. I went through the ritual of lighting the cigar slowly, making him wait. “Everybody knows how you choose actors for your films. Men, women, it don’t seem to matter to you.” Sammy nodded and his head swiveled back and forth between me and my boys. “Well it didn’t really matter to anyone else either, till now.”

“Why does it matter now?” Sammy asked. You could hear the fear creeping into his voice.

I blew smoke in his direction, “Last week Mr. Salerno’s cousin’s niece got a role in one of your movies. Mr. Salerno is not a happy man right now Sammy.”

“I need you to put your hand on the desk Sammy.” I said.

“Vince, you don’t need to do this. It’ll never happen again.”

“We know it won’t Sammy.” I said as he placed his shaking hand on the desk top.

As soon as his hand was on the surface Sal swung the cleaver heavily and took the pinky finger clean off of Sammy’s right hand. It was kind of a mess and that was exacerbated by the fact that Sal’s aim wasn’t too good. A good chunk of his ring finger went as well, at least half. Sammy was screaming and crying, getting blood all over his suit and dress shirt. I reached into my breast pocket, pulled out my kerchief and handed it to Sammy. “Here, wrap it with this.”

“Pay attention now Sammy,” I said. “I’m only gonna say this once. The reason we know it’s never going to happen again is because Mr. Salerno has decided that from now on you can only give roles to members of your own family. You understand? And nobody further removed than first cousin. You understand?”

I nodded my head towards the door. Me and the boys left Sammy alone.

Mick looked over at Shirl, sitting behind her desk, wide eyed. “Have a nice day, Shirley.” He said smiling.

When we got in the car Mick looked over the seat back at me, “Hey Vince,” he said, “I’m thinking about asking Shirley out sometime. Do you think she likes me?”