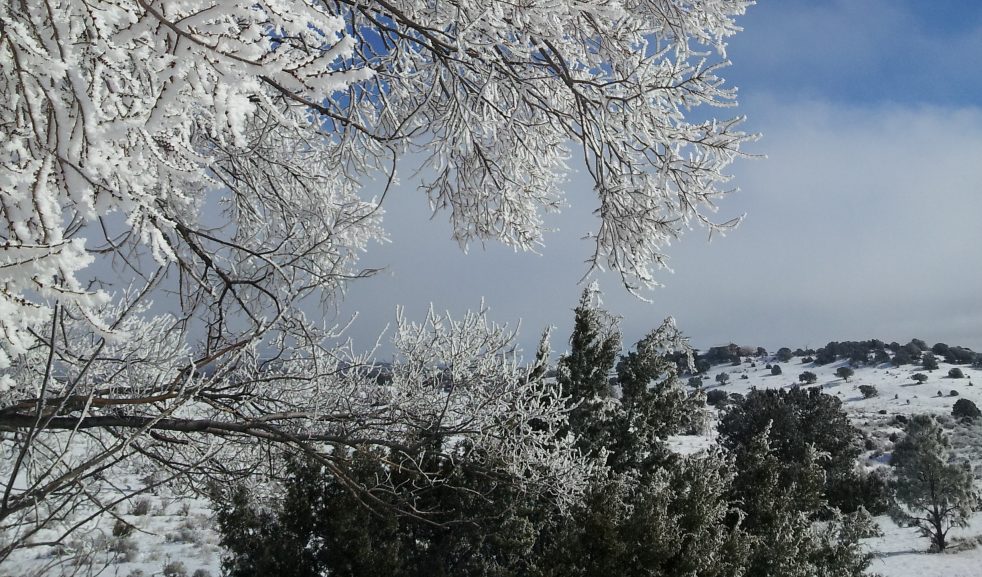 I was wearing my blue pajamas and working on my second cup of coffee as I watched the sun come up through the kitchen window. Contrary to urban legend, I was proof that men were brilliant at multitasking because I was also wondering how I was going to make payroll this week. “Earl’s Old Man Exchange” was not the cash cow I had envisioned when I opened the business. The phone trilled breaking the silence and I picked it up. I pressed talk.

The disembodied voice on the other end of the line said, “Hi, my name’s Ted.” There was a pause before he continued, “What are you wearing?”

I knew that voice, “Ted?” I questioned, “Ted Cormican?”

“Sorry, William, I just got my new phone last night and those kids at the ‘Phone Store’ told me that it was a piece of cake. ‘Easy as pie’ they told me. They said they transferred all my contacts too, but it looks like they messed that up.”

“Yeah, well those little aliens find nothing easy about a piece of cake, Ted. They just want to sell more phones, and they probably can’t even spell ‘PIE’. They don’t train them very well, you know? I mean, it’s not rocket surgery, for cripes sake!”

“You’re right William, I’ll call the other number. Do you know if Wayne is working this morning? He sounds really cute.”

“I can’t guarantee you’ll get Wayne, Ted but those guys are all cute. They’ll take good care of you.”

“Thanks William, I’ll talk to you later.”

“Wait, wait, wait a minute Ted. Are we still playing golf this weekend?”

“I’m planning on being there, William but I haven’t talked to Jim or Dennis.”

“Alright brother, I’ll see you Sunday morning if I don’t talk to you before then.”

I pressed the button to disconnect the call and set the phone back down on the Formica tabletop with the pink and grey boomerang design. As I reached for my coffee the phone rang again. Good, I thought, starting out a busy morning! I picked up the handset and pressed talk, “Earl’s Old Man Exchange,” I said, “You’ve reached an old man.”

“Hi,” came the woman’s voice over the line, “How are your teeth?”

I raised my eyebrows; you just never know what’s important to someone, “Well, they’re OK I guess. I’ve got them in.” I paused and listened to only silence. So I said something else. We get paid by the minute so I want to keep ’em talking. “My hair is getting a little thin on the top though.”

“Clack ‘em together.” The voice ordered.

“Clack ‘em together! I wanna hear you clack your teeth together. I don’t wanna be talking to some toothless old man… I got standards.”

I lowered the phone and tapped my coffee cup with the spoon.

I put the receiver back up to my ear.

Idioms twice in a week! I love it.