Rocky stared into the light, unblinking, he hoped he looked innocent but had a feeling that he had overlooked something.

“Honestly officers, I don’t know what you’re on about. I was at home, alone, asleep, nowhere near the chicken house. I didn’t take any eggs. You got the wrong guy.”

Detective Simmons sat behind the light, “Let’s see,” he said, “known offender, known MO, no alibi,” he paused to let Rocky sweat before he continued. Pointing he said, “You’re still wearing the mask, Rock. We got you red handed!”

Simmons went on, talking over his suspect, “We got a eyeball witness Rocky.

“Benny, what’s that chick’s name, the vic, what’s her name again?” he asked the uniformed officer who was standing by the door.

“That’s right, Noodle,” he said almost to himself. Then turning his attention back to Rocky Racoon he continued, “Chicken Noodle picked you out of the lineup Rocky. She fingered you for stealing her eggs. You’re going back to the big house.”

Rocky sneered then. The only weapon he had left seemed to be defiance. 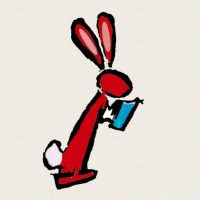 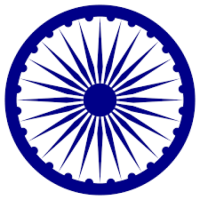 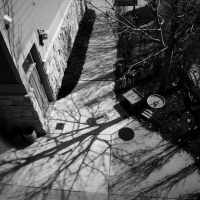 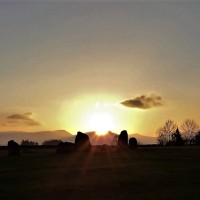 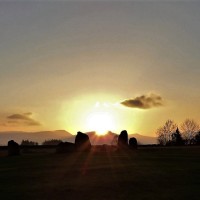