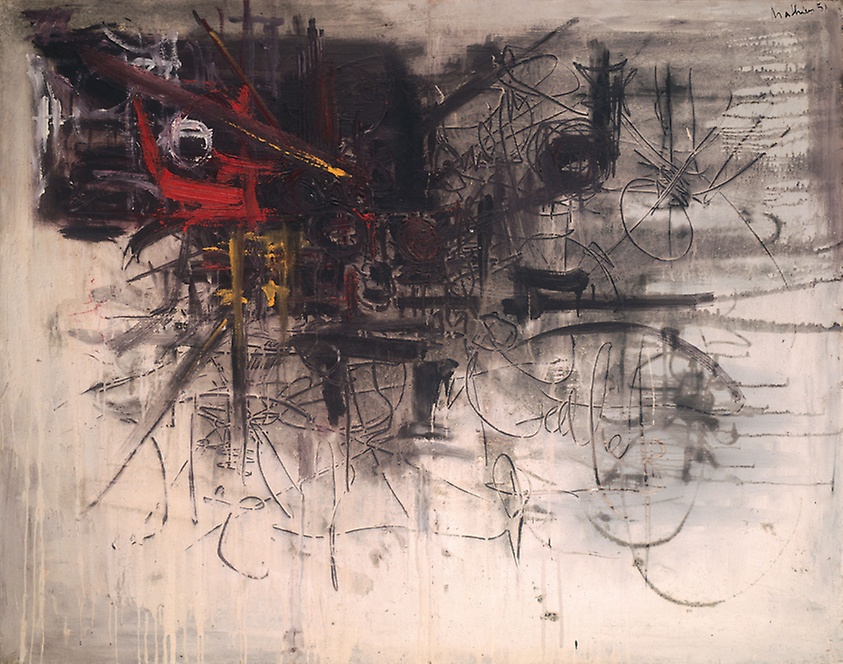 Chester studied the board for awhile then he looked up at the kid. The kid was watching the skateboarders across the park. Chester could tell that the kid would rather be over on that half pipe than here at the chess boards. He figured he should probably make short work of this kid so that he could skedaddle; do him a favour and let him get over with his friends doing ollies, and wheelies, and whatever other tricks the skaters were doing over there.

Yeah, he would cut the kid some slack. Beat him quickly. Chester moved his Queen’s rook forward. He figured he could beat the kid with four more moves. He slapped his timer.

He reached for his pipe thinking to get a smoke in.

The kid casually looked down at the board, moved a bishop three spaces on the diagonal, “Check,” the kid said and hit his timer. A passing girl caught his attention and he watched her, turning his head as she walked by.

“Jesus, Kid,” Chester said as he shook out the match, “I didn’t even get my pipe lit.” He studied what the kid had done. There was no problem. Moving a pawn forward one space would block that bishop from getting his king. Might take a few more moves to beat the kid now though.

The kid didn’t even look at the board. He was still watching the girl walk away. Grabbing blindly he picked up his queen’s knight. He tore his eyes from the girl and placed the knight on the board, the only place it could go. He turned his head back to where the girl had vanished around a curve in the path and then looked back at Chester.

“Checkmate,” the kid said, “Good game Mr. Wharton. Hey, I gotta go. He stood up and dropped his skateboard on the asphalt pathway, immediately pushing in the direction of the vanished girl.

“Will you be here next weekend?” Chester yelled after him.

“That kid got lucky again,” Chester Wharton thought to himself, “that’s one lucky kid! I’ll get him next week though.”

A Trifecta of Unpredictability – You might already know some of these, but you should read them again anyway. Indulge me!

There used to be a pub in London named The Fox and Firkin. It was south of the river, Elephant and Castle way. It was an entertaining and unpredictable place to have a pint. I don’t know if it is still there.

I once saw a man there who was out with his girlfriend and another couple. He climbed atop a table and pulled his trousers down around his knees. He took that opportunity to recite a poem, in a loud voice, which I believe he had written special for the occasion. When he had everyone’s attention he addressed his girl. I believe that he forgot he was standing naked on a table in a crowded pub. I believe that he saw only her. He chose that moment to poetically declare his undying love for her and to ask for her hand in marriage.

She chose that moment to turn bright red and cover her mouth with her hands while she stared at her young man in disbelief. She accepted the proposal though and I would like to think that they are still living in eternal wedded bliss somewhere in the city, but I don’t know that for sure.

There used to be a bank in Kansas City, Kansas called The Bank of Kansas, not to be confused with The Bank of Kansas City. Who can predict a bank robbery? The lobby was crowded when a masked man burst through the front door, gun in hand. A guard lunged for him and pulled off his mask; they paused and stared at one another. The robber promptly shot the guard when he realized that he could be identified. Shot him dead. He carefully picked up the mask and replaced it on his face.

“Did anyone else see my face?” he asked as he swept his handgun over the crowd. Everyone stared at the floor in silence. A bowed frail old man finally spoke up. He looked like he had been battling life forever and life was slowly beating him down.

He said, “I think my wife might have gotten a good look at you.”

On April 10, 1982 the Los Angeles Kings were embroiled in a playoff battle against the Edmonton Oilers. It was in the days of the Triple Crown line. It was the third game in a best-of-five series that wound up going all five games. Unpredictably the Kings completed the greatest comeback in history, going from a 5-0 deficit at the beginning of the third period only to win the game 6-5 in overtime. The Kings tied the game 5-5 with no more than 5 seconds remaining in regulation, sending the game into overtime.

About two and a half minutes into that extra period, the Kings scored and won the game. They defeated Edmonton in the series that year and advanced to the second round. It was a great day for hockey fans everywhere, except maybe in Edmonton. 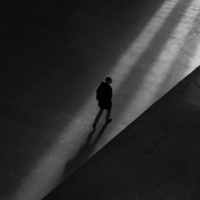 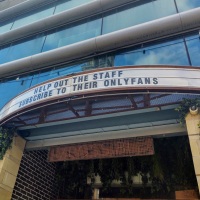