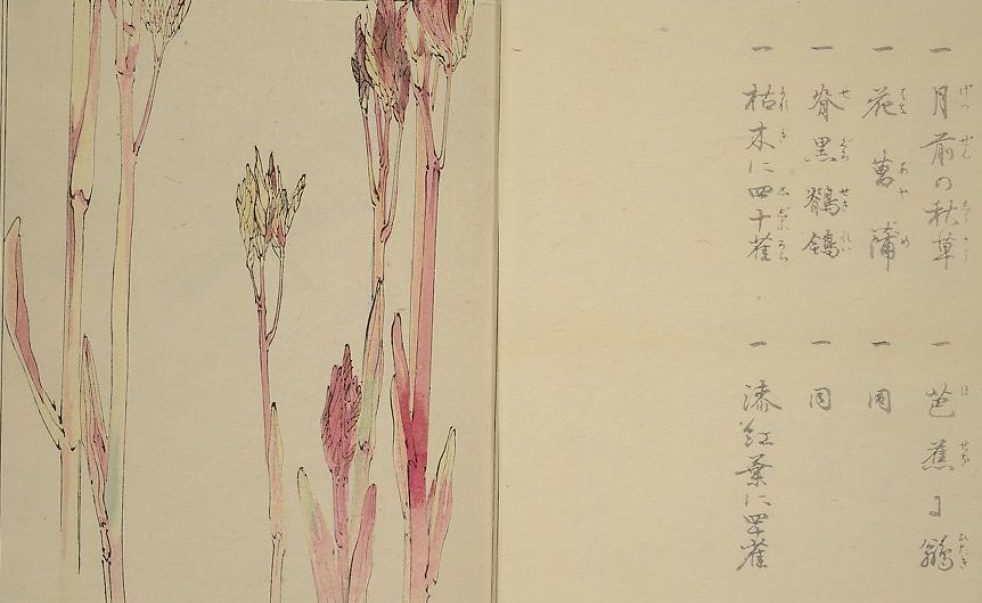 Written for: the fun of it

Chayton Tokula left Stillwell, bound for California almost six months ago. He hadn’t been in a hurry. A man could always find work. On this trip, he earned travelling money by sweeping up at Greyhound stations, cooking in roadside coffee shops, or pumping gas at Texaco stations. A butcher by trade, he’d taken more than one job at a small meat processing outfit. He did whatever he had to, to earn a bit of cash, something he could eat off of, and help him make it a few miles further down the road.

The land changed as he hitched and hiked west, the differences more apparent and rapid as he got nearer to the coast. He had come a long way. There were still mountains; he liked mountains. The grasses were greener, the trees more plentiful. The air smelled different.

One morning, north of Salinas, Chayton stood at the edge of an empty artichoke field and puzzled as he breathed in the salt air. He had never smelled anything like this in his life. He inhaled deeply and smiled. Tomorrow, he would look for work. Today was for smelling, soaking it all in.