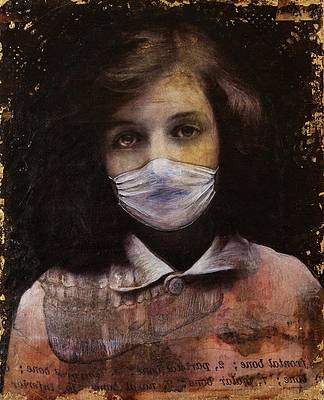 Written in response to OLWG prompts for this week.

Mr. Ringmaiden continued walking – plodding really, just putting one foot in front of the other. He’d been walking, seemingly forever, and camping along the way when he needed sleep.  Foraging for food. His left hand gripped a walking stick, the other cupped his chin. He was tired and he’d had a really hard time shaving today; his chin was rough, stubbly.

Coming out of the shimmer on the road ahead he spotted a pilgrim heading his way. Mr. Ringmaiden adjusted his track to approach the stranger and making his best attempt at a smile he asked, “What’s the quickest way to Lincoln?”

The traveler, scratched his head, squinted his eyes and twisted his mouth to one side as he pondered the question. Then he pushed his hat back on his head and looked at Mr. Ringmaiden, studied him, “Are ya’ walkin’ er drivin’?” he asked.

“Well, it’d probably be quicker if you was drivin’.”